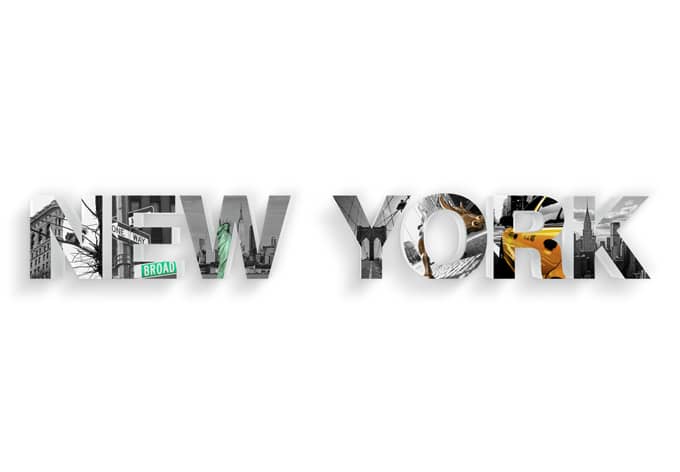 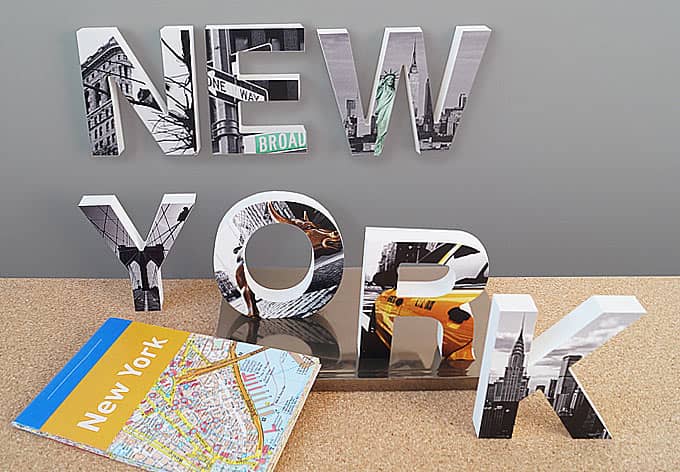 Reminder of the belowed streets of New York.

New York – the city that never sleeps! As one of the most sought after places to go on holidays, New York is as popular as it gets! The big Apple, Empire State Building, The new World Trade Centre, Central Station and the Statue of Liberty – these are just a few examples of why this city is one of a kind and so special. If you are a fan of New York, then our 3D New York printed letters are a must-have for you! Give your living room, kitchen or hall that great NY city feeling!

Each of the letters have printed photographs of some of New York's landmarks on it, like the famous yellow Taxi, the Empire State Building, the Broadway street sign or the iconic flatiron building. Our 3D New York printed letters are made out of PVC foam, which makes it extra light and durable. All letters are self-standing, but can be also attached to walls with Tesa Tack. And you can always give it the extra sparkle with original Swarovski Elements!

Our decorative 3D letters are made of PVC foam.

Please note that not all letters can stand by themselves. Please lean them against the wall or use self adhesive pads to apply them to the wall. Please select your paint for PVC carefully. Due to the huge amount of types of paint, we cannot give a uniform advice on which paint to use. 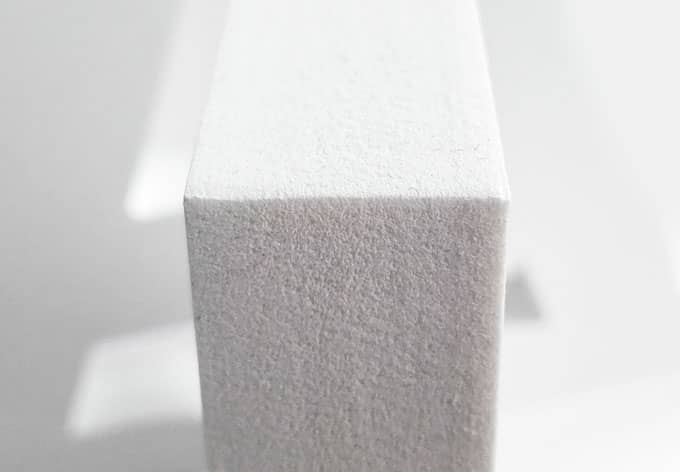 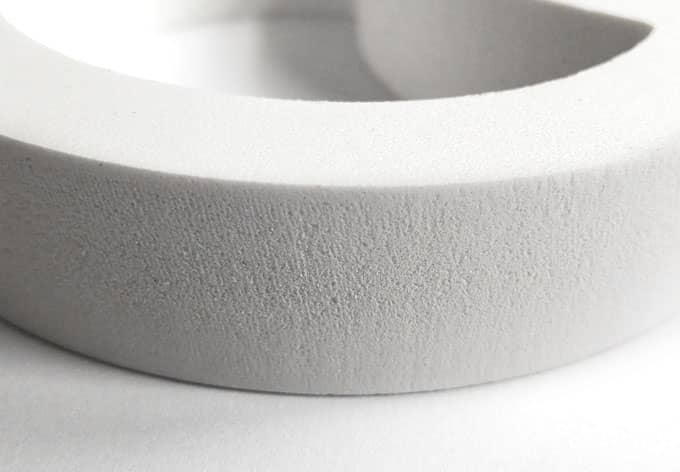 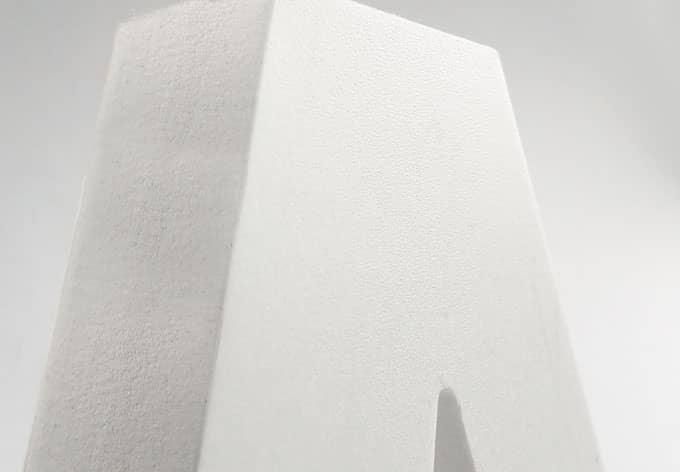